Under the current Capital Gains Tax regime in the UK there are rules in place to allow for transfers of assets between spouses to be deemed to take place at no gain/no loss for Capital Gains Tax (CGT) purposes. That... Read more 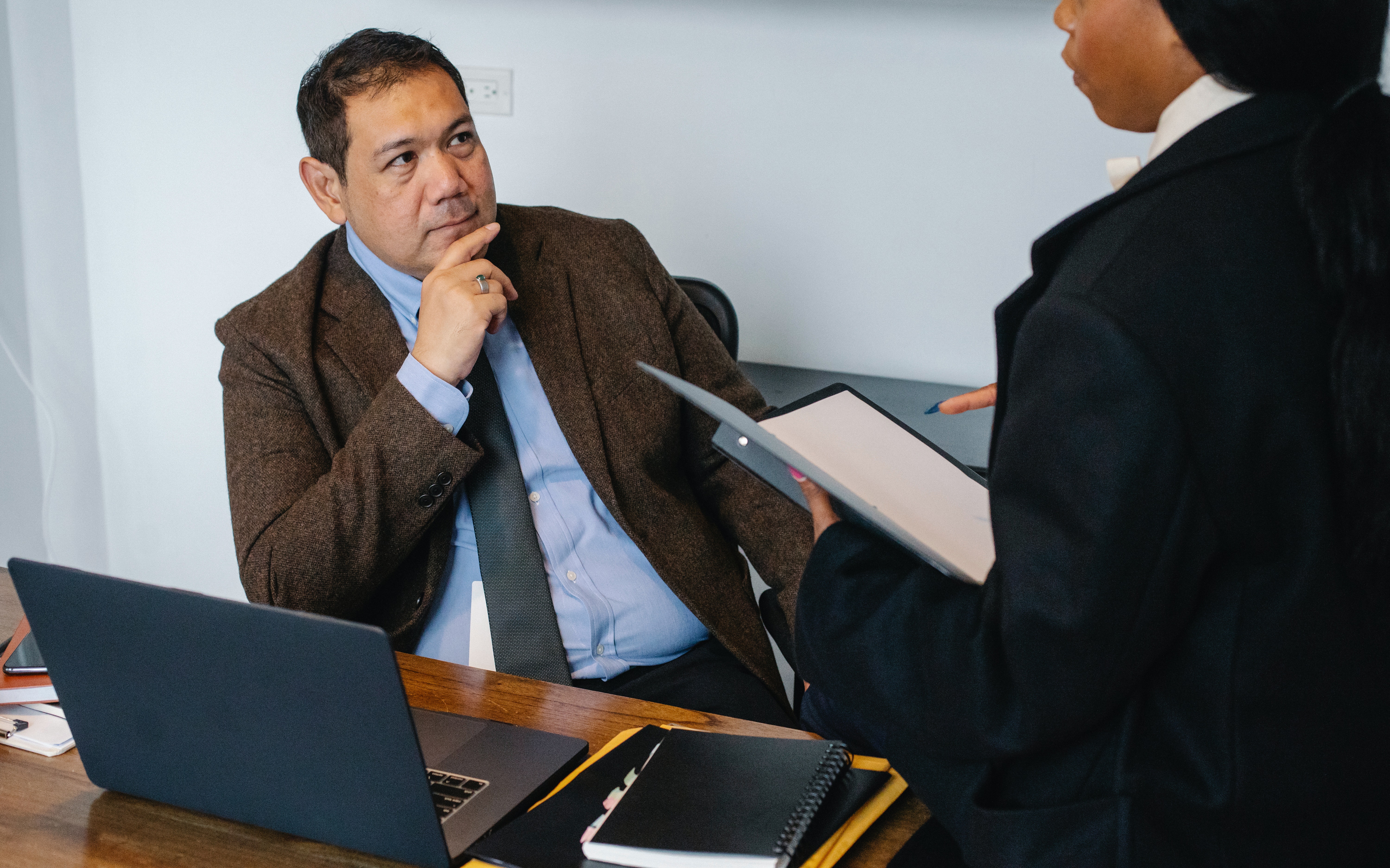 Under the current Capital Gains Tax regime in the UK there are rules in place to allow for transfers of assets between spouses to be deemed to take place at no gain/no loss for Capital Gains Tax (CGT) purposes. That is to say that they will not incur a CGT liability upon transfer of assets such as property, land and shares. The spouse receiving the asset will be deemed to have acquired the asset at the same base cost as their spouse who transfers the asset.

However, what happens when a couple separates?

The current rules mean that in order to qualify for the favourable spousal transfer rules the couple must transfer the asset within the tax year of the separation. After this point transfers are treated as taking place at market value due to to connected person rules and this can sometime create unexpected tax bills for separating couples.

This can often cause difficulty as, depending on the date of separation, the window in which to make such a transfer may be very short.

The current rules mean that should a couple separate on 6 April they have almost a full year to transfer assets without potentially realising a capital gain and incurring a tax liability. Conversely, a couple who separate on 1st April would only have a few days in which to utilise the no gain/no loss spousal transfer.

What changes are being implemented?

Following a recent consultation the government published draft legislation, whereby from April 2023 there will be amendments to the rules such that separating couples are given:

This will allow couples, who are potentially already going through a very difficult period, more time in which to divide assets upon separation without fear of incurring tax liabilities.

More often than not the main asset that is transferred between separating couples is the marital home and this is where the changes to CGT rules will be most welcomed by those affected by the restrictive rules currently in place.

Principal Private Residence (PPR) relief is a tax relief that can be applied on the sale of a main home and can have the effect of reducing a gain realised on the sale of property to nil, eliminating any CGT liability.

Currently, upon separation the former spouses can transfer the marital home to one another utilising the no gain/no loss rules, however, this is only applicable in the tax year of separation. Under the new rules and the extension of the time limits in which to make transfers the departing spouse can claim PPR as if they had remained in the property, subject to them not having another PPR, within three years of separation.

Furthermore, the draft legislation introduces special rules for individuals who have maintained a financial interest in their former marital home following separation. Where a spouse still holds an interest over the property in which they have already transferred their share to their former spouse PPR may still be claimed on the same proportion as applied at the original disposal when the property is sold to a third party.

If you require further information on the changing of CGT for separating couples, please do not hesitate to contact Jill Walker, Kerry McGee, or any member of our dedicated Private Client team.