HMRC – Improving the data it collects from its customers consultation document

It is usually around this time of year, as the holiday season gets underway that government departments publish consultation documents, and HMRC is no different.  HMRC is looking for responses to its consultation on improving the data it collects from... Read more 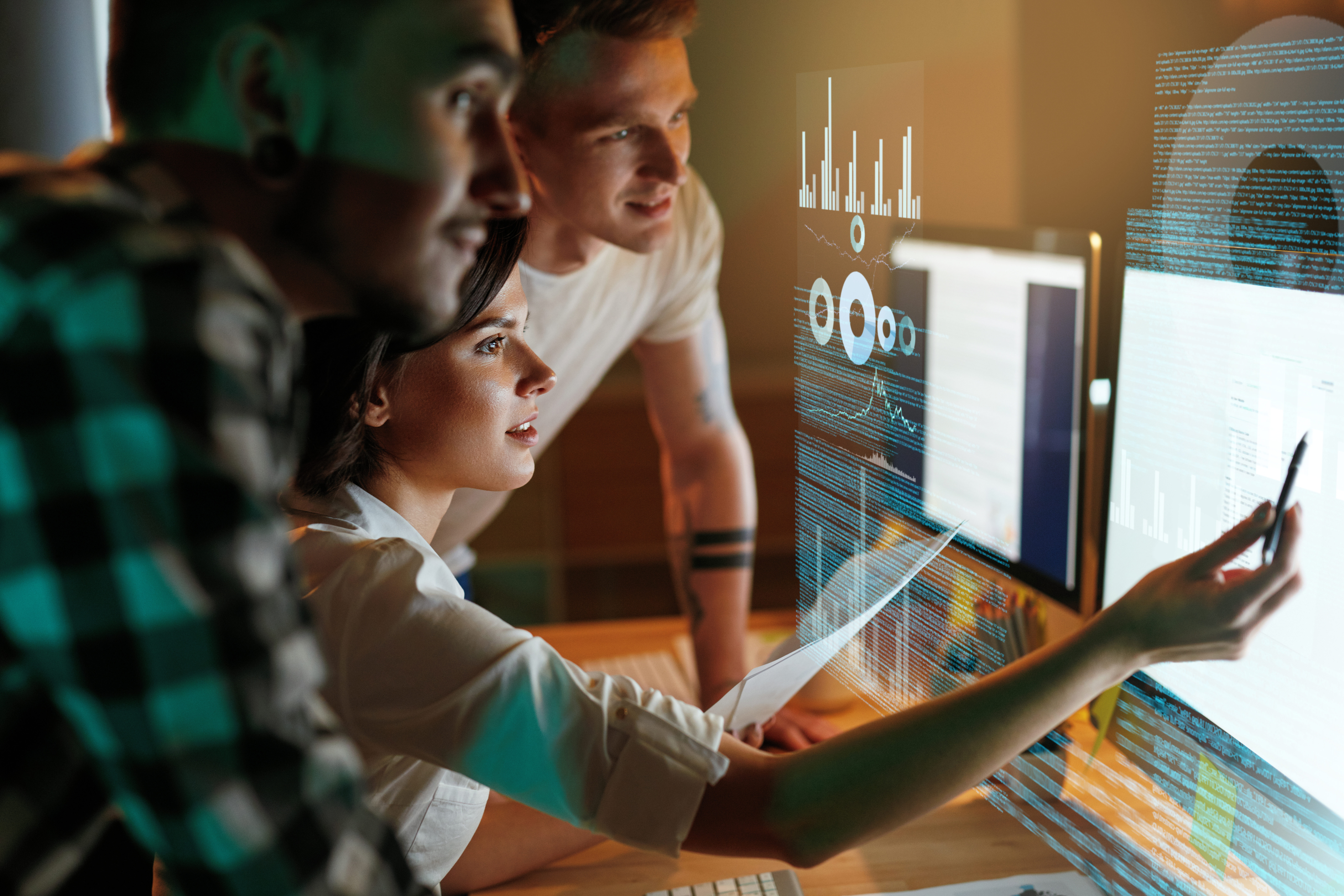 It is usually around this time of year, as the holiday season gets underway that government departments publish consultation documents, and HMRC is no different.  HMRC is looking for responses to its consultation on improving the data it collects from customers.

The document looks at the different regimes and/or types of workers from those who are self-employed and employees.  The document also highlights other reviews that are connected such as making tax digital, how they collect third party data etc.

Please note this is a lengthy summary as it is a lengthy consultation document with some seventeen questions asked.

Why is HMRC looking to expand its data channels?

HMRC recognises that across their tax system, whilst they do gather data about what a business is called and what it does, quite often this is voluntary information and can often be wrong.  From personal experience and anecdotal evidence, we also know customers can never understand why HMRC need to ask for things time and time again and or supply different departments with the same information.

HMRC does acknowledge it does currently collect some of the data it is looking for via other sources such as Companies House, however the timeliness and/or level of detail can vary and not always be the right fit for HMRC systems.

Will this be a phased improvement?

HMRC is looking at a potential phased improvement, which I am sure will provide some relief to businesses and payroll departments.  Its first improvement identified as a potential quick win is in the self-employed sectoral data space.

Currently the business description field for Income Tax Self- Assessment is a voluntary field so this could be a mandatory field which would mean software providers would be obliged to include it.  One proposal is to change the nature of the business field to a SIC code; this is the five-digit number currently used by Companies House that categorises the nature of the business.  One might ask if this is the case why not join up and receive this data directly from Companies House in a timely manner?  Another option would be to allow customers to continue with a free text field but then HMRC will use technology (if possible) to then categorise.  Costs on the options for both HMRC and businesses are to be considered.

HMRC cites the reasons for needing more of this data is to better understand how the Government can encourage businesses to offer more high-quality training and explore whether the current tax system, including the Apprenticeship Levy is doing enough to incentivise business; there has been so much noise from businesses stating the Apprentice Levy needs to be reformed already!

Interestingly this document is also looking to explore the role of skills and human capital for economic growth and prosperity.  It says the power of occupation data increases when combined with other data sets already held e.g., salaries, job vacancies or educational outcomes.  From these statements it does appear HMRC is trying to join up which is better than duplication, as long as this is the case, and we don’t have to provide the same data time and time again to numerous departments to help with their own set of KPIs.

The ONS do collect the data HMRC is looking for, however unfortunately, the Annual Survey of Hours and Earnings (ASHE) only takes a 1% sample and doesn’t cover any self-employed worker.  I do find it slightly interesting that instead of ONS increasing their sample and extending their questions they are looking to do through HMRC; does this mean employers will no longer have to do the ONS survey?

What do changes mean for the payroll profession?

The proposals to improve the collection of this data is not great news for payroll professionals, payroll software developers and likely payroll service providers.  They are looking at two phases.

HMRC would want to make compulsory fields whilst also ideally using SOC codes so individuals decide what the actual job title is and which category it fits into.

Again, as above with SOC codes that act in a similar way to SIC codes, it might be employers use free text and then the system automates at HMRC to categorise.  I do think a very important point to make here is that it is often HR records that would usually record a job title.  It is not required to pay people.  You may have salary bands that relate to a job title, but the bands would be stored in payroll software, not the titles.

For those self-employed the proposal is to add a field to the self-employed supplementary Income Tax Self-Assessment forms which would ask for occupation or trade which could be in addition to the sectoral data mentioned at the beginning or a replacement.

One of the main reasons for wanting to collect improved data here is to help with the levelling up agenda.  Another reason is that data and location would help the Devolved Administrations and Local Authorities with their functions as Government could share more granular data with them.

HMRC does ask now for some location data, but it recognises it can become out of date quickly and does not always relate to the address where the business is operating.  HMRC is also keen to explore the extent to which taxpayers provide detailed location information already in multiple places to see if some could be eliminated to reduce the burden.

Not surprisingly, HMRC’s preferred option is to ask employers via RTI to provide the office location or normal work base for their employees.  Interestingly, HMRC state employers require this information to operate expenses rules, and whilst I agree with that, but as most small and medium entities do not have multiple officesI would suggest they already know where their employees are travelling from, and don’t need to record it within a payroll system,.

HMRC has also rightly identified two main downsides to this proposal; self-employed or businesses without employees; and not all employees have a standard work address and could be based at client premises or of course at home.  HMRC go on to provide an example of how better location data would be used and this can be viewed in the document.

Next on the list of proposals are reporting of hours worked which will again impact payroll.  Currently payroll does report hours in bandings which were designed to support the eligibility of tax credits and other benefits.  Payroll also must report, as of April 2019, the hours worked where paid an hourly rate on the payslip, however this information is not reported to HMRC but is available to them should they wish to conduct a National Minimum / Living Wage check.

Employers do have an option to tick’ other’ with the bandings and this is used for those without fixed hours which means HMRC has no sight of the hours worked and believes, according to the consultation document, these people are most likely to be exploited.

There are two options, and both could be implemented. Instead of having bands of hours, replace the categories with a numerical input of hours worked and/or split out the band ‘other’ to request a reason why other is used.  HMRC does recognise that to collect information on actual hours worked compared with contractual hours would be a huge burden on employers.

The pandemic raised concerns for HMRC when considering the support it could offer businesses where there was a director only. Due to the nature in which dividends are reported i.e. the amounts from their own company are not split out from dividends from other companies., HMRC propose to build on the definition of the close company in three ways:

The last item in the proposal is making start and end dates for self-employment mandatory, whereas it is voluntary now.

The consultation runs until 12 October, and within the first page of the document is information on how to respond.

Should you wish to discuss or share any concerns about the impact the proposals might have on your business please get in touch with karen.thomson@aab.uk