Inflation at a 40-year high and the cost of living continuing to pinch: “We want to help our employees, but how”

With inflation remaining on the rise and now at a 40-year high of 10.1% and the threat of more hikes in interest rates, employees are really feeling the pinch. The jump in the last 12 months is so much higher… 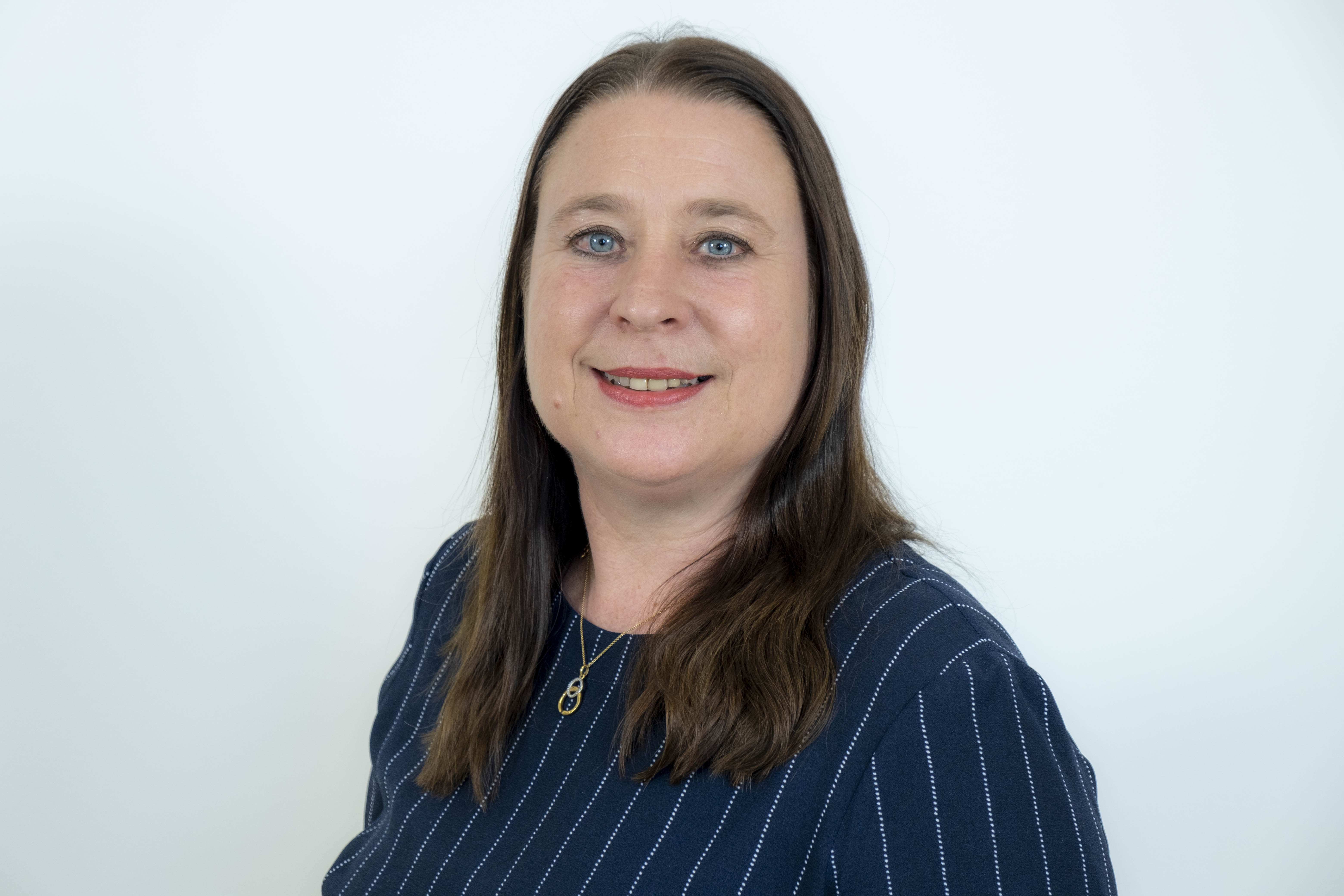 With inflation remaining on the rise and now at a 40-year high of 10.1% and the threat of more hikes in interest rates, employees are really feeling the pinch. The jump in the last 12 months is so much higher than the experts had predicted, with the main culprits being energy prices and sky rocketing food and drink costs which are said to have increased by as much as 14%. Interestingly September is usually the data point used to determine benefits such as the State Pension from next April. We saw the inflation rate over 10% in July of this year and again now. The last time before this year it was over 10% was in 1982.

According to The Office for National Statistics (ONS) September bulletin, other areas are on the increase such as the Consumer Prices Index which includes the occupiers’ housing costs which rose by 8.8%, up from 8.6% in August. They also reported that the Government Energy Bills Support Scheme payments will not impact the CPI.

It is widely reported that the lowest paid workers often feel inflation fluctuations the hardest. However, as inflation continues to rise, it isn’t just the lowest paid workers feeling the impact, but a high proportion of Britain’s population. According to the Office of National Statistics, 89% of adults are seeing their general cost of living increase compared to 62% last November. There is also rising demand for the government to do more, along with high profit-making employers and we have also seen the impact from the latest round of strikes, with the Royal Mail announcing the loss of 10,000 jobs. With energy bills rising even further, blackouts looking likely (according to the media), and the cost of food continuing to rise, understandably employees and their employers are concerned. With the new Chancellor, Jeremy Hunt announcing he will only guarantee help until April 2023 in respect of the cost of energy, is now the time for him to consider a VAT cut, at least on the VAT payable on energy bills? Of course, when the government makes cuts for example to taxes such as VAT, for those it effects means more money to spend and the threat then is people increase their spending which can have a negative effect. Given the government’s black hole after the pandemic and energy support, now is the time for employers to consider what options they might have available to support their employees. There are some who believe allowing employees access to their pay at any time could be of assistance, but the argument for not doing this is concerns around employees getting into debt and spending monies during the month and not being able to pay their usual monthly bills at the end of a month.

What can employers do to support their employees, without putting their profits at too much risk?

Of course, there is the option to increase pay, however, it is important to remember that higher wages through pay rises will influence the fiscal drag. It is possible that by increasing wages to help people afford the basics such as food and energy bills, it can push individuals into a higher tax bracket or even into a tax bracket where previously they fell below the thresholds. This is great for the Treasury as higher tax income but, will the very people you are looking to help benefit in reality; some will but some might not.

Whilst for some, increasing pay may help with rising costs and indeed with retention and or recruitment, is it time employers also looked at other options?

Other options to consider

Give your employees some extra cash as a one-off payment and or a sum of money paid via quarterly instalments. One business we are aware of is looking to pay each employee £400 in Autumn, then Winter and then again in Spring? An East Yorkshire business has said to its employees it will provide a monthly cost of living payment, equating to £1,800 per year. HSBC has given a one-off payment of £1,500 to its lowest paid workers. MoneySuperMarket has said it will give all those employees earning less than £55,000pa a one off £2,000 payment to help.  There are many more companies adopting this approach.

A one-off cash boost is just that though, companies also need to consider some longer-term measures that can remain in place, even when the economy starts to recover, and these can include:

Offer and or signpost employees to financial wellbeing assistance. According to a CIPD survey it showed that for those employees whose workplace offers a financial wellbeing policy, are more likely to agree their job will protect them from poverty. In addition to providing potentially urgent support for the lowest earners to help them manage the cost-of-living crisis, where employers do offer this support, 81% said they would not move to another employer who didn’t offer such a policy.

Offering a true flexible working culture to help families manage the costs of childcare and or other dependency responsibilities.

Do you have an occupational sick pay scheme in place? With Covid-19 cases still around, by paying full pay during their isolation period could alleviate some financial pressure? If you don’t, do you/could you, offer medical/dental benefits or income protection benefits?

Have you reviewed your family friendly policies recently? During the pandemic many employers will have put policy reviews off, perhaps now is the time to review them and see whether your policy meets your employees’ needs and if not, could you improve them to help with the cost-of-living pressures?

Look at the career path options to promotion and or higher paid roles; could your company upskill some of your workforce?

Have you embraced apprenticeships? You could benefit from new talent via the apprenticeship scheme and don’t forget for the larger employers you are paying the levy, so why not use your £15,000 annual allowance?

For smaller employers have you ensured you are claiming the Employment Allowance if entitled?

Do you have a salary exchange scheme in place for pensions, or any other allowable benefit? By using salary exchange for pension contributions, cycle to work schemes and electric cars your employees can save on Income Tax and National Insurance and the employer can save on employer National Insurance too. Using your employer NI savings, instead of putting them into your P&L you could use those savings to provide help to employees. Some employers have already used these NI savings to perhaps increase the employer pension contribution, but to aid the cost-of-living crisis employers could instead use the savings to provide reward options.

The cost-of-living crisis is going to be a rough ride, but there are options employers can consider to retain their employees, attract new employees and best of all support employees. Our specialist teams here at AAB can assist businesses to realise what options would work best.