To be or not to be – mini-budget

As we found out last week from several press articles, the new Chancellor, Jeremy Hunt, does not support many of the tax cutting measures that were set out in the mini-budget by the former Chancellor Kwarteng. The first being the… 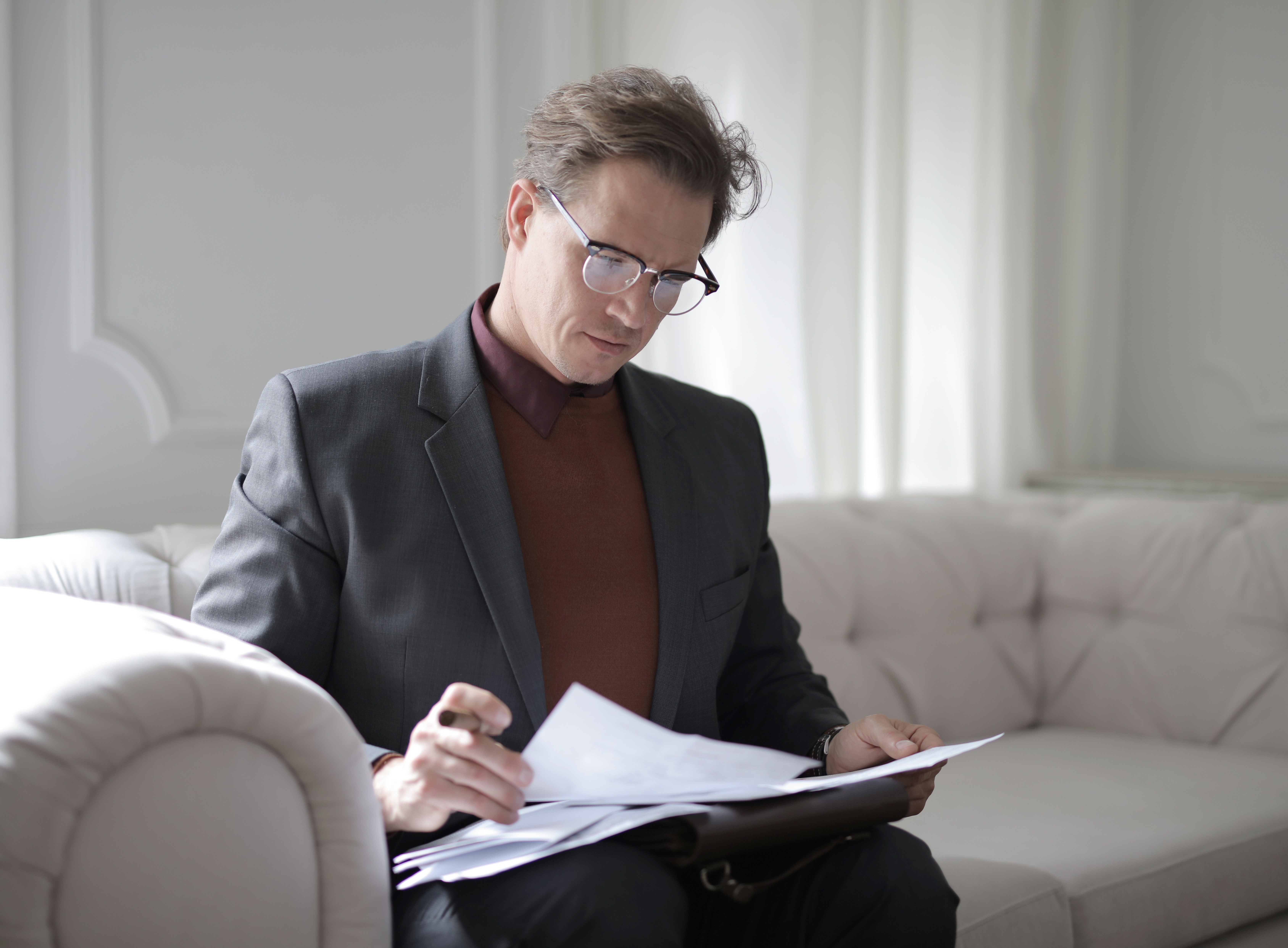 As we found out last week from several press articles, the new Chancellor, Jeremy Hunt, does not support many of the tax cutting measures that were set out in the mini-budget by the former Chancellor Kwarteng. The first being the freezing of Corporation Tax, with which Hunt has decided not to proceed. It is highly irregular for a budget, mini or otherwise, to last just three weeks!

The latest announcements include that the off-payroll working legislation, which was an extension to the original IR35 legislation and was introduced to the public sector in 2017 and the private sector in 2021, will not now be repealed. This has thrown many businesses into yet more chaos. Whilst the announcement of the repeal originally caused some concern and frustration after so much had been done to try and implement it, businesses started to think about future contracts from April 2023. Many still believe the right support and guidance isn’t there and the CEST tool still offers too many undetermined status decisions.

According to those in the contractor industry, this has thrown many small businesses and Personal Service Companies (PSCs) back into disarray and a period of distrust. Last week, there were rumblings and rumours on whether the off-payroll working rules would remain repealed, and now we know Hunt’s views.

Many large companies supported the repealing of the legislation as it meant there was once more no risk to them when it came to employment status of contractors/PSCs. When the new measures were originally announced several companies mitigated the risk by deciding not to hire any more contractors. This led to an impact on the contractor industry with many giving up their business.

Importantly, where does this leave businesses? Effectively, it means those who engage PSCs must continue to carry out a status determination, transferring the IR35 obligations to the engager/employer of the worker from the individual as it was pre the mini-budget, albeit it wasn’t due to come into force until April 2023.

With Hunt stating that contractors should pay the same tax as employees and Truss saying the self-employed should be treated the same as ‘big business’, we will need to wait and see who wins this fight.

If we take a quick glance into other areas on which Hunt is making statements, he will keep the cancellation of the Social Care Levy, but also keep 20% Income Tax and has no plans to reduce it to 19%. Another area that will still impact payroll and employment taxes in the Growth Plan was with respect to the Investment Zones. So far, Hunt has said he will keep the National Insurance changes for Investment zones; but let’s see nearer the time.

One of the biggest shocks to come out is Hunt sharing he would support the energy cap to April next year but not necessarily for the following two years.

If you would like to discuss how these changes impact your business and or how you can help with the cost of living crisis for your employees please do get in touch with Karen Thomson, Clinton Knox, Gillian Forrest or your usual AAB contact.