As featured in Energy Voice, Anderson Anderson & Brown Corporate Finance (“AABcf”) is delighted to share with you our quarterly Deals+ update for H1 2021, highlighting selected Energy M&A and Fundraising transactions across the UK. Reflecting on H1 2021 A year… 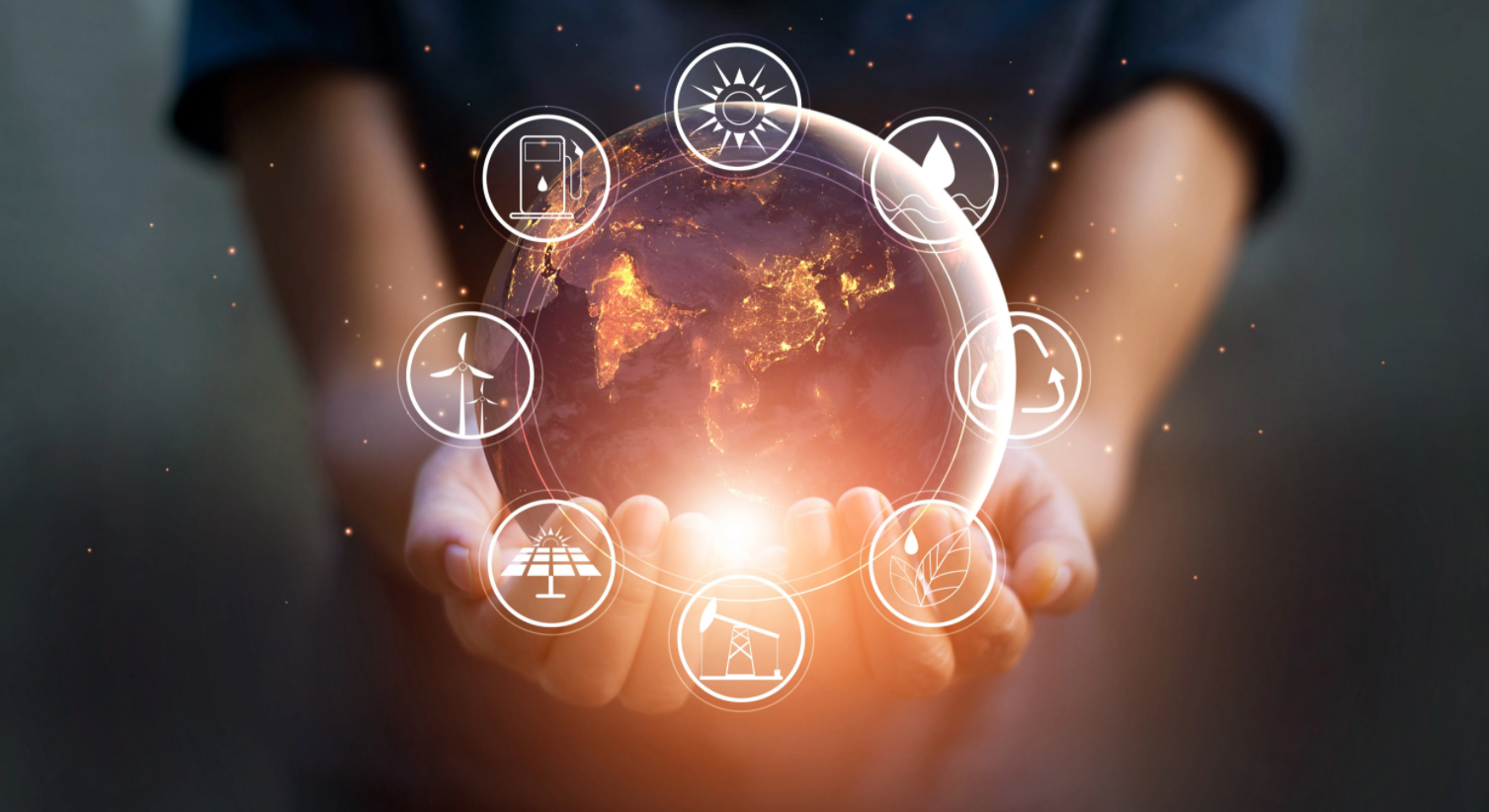 As featured in Energy Voice, Anderson Anderson & Brown Corporate Finance (“AABcf”) is delighted to share with you our quarterly Deals+ update for H1 2021, highlighting selected Energy M&A and Fundraising transactions across the UK.

A year on from being hit by some of the biggest challenges the upstream E&P sector has faced and so far in 2021, we have seen a greater volume of disclosed North Sea deal value than in the whole of 2020. The oil price is riding above $75 at the time of writing. What a difference a year can make where Brent Crude prices touched $20 and WTI turning negative! The success of the vaccine roll-out globally, and particularly in the UK has helped fuel confidence in the markets. This is reflected in a hike in Chinese demand that is meeting limited supply for a wide range of commodities and also a strong equity market for oil Majors in 2021.

With Brent Crude prices touching c.$75 for the first time since late 2018 we are beginning to see increased market stability, particularly amongst E&P operators which in-turn has helped bridge the valuation gap we seen in 2020 with seller and buyer expectations beginning to align. Stand-out deals in H1 21 include ExxonMobil agreeing to sell most of their non-operated upstream assets in the UK central and northern North Sea to NEO Energy for $1 billion. The deal will result in NEO doubling their production.

Another Norwegian privately backed E&P company that aspires to grow is Waldorf Production. In early March it was announced that Waldorf are to acquire Cairn Energy’s stakes in Catcher and Kraken in a deal worth £330m, boasting production to around 25,000 boed. Waldorf also announced an agreement reached with Ithaca. The addition of these significant producing assets and prospects is a major achievement for Waldorf, who have since indicated that the company is in the running for even more deals.

Whilst change is inevitable, it is worth highlighting that although society is demanding the provision of sustainable energy, hydrocarbons are here for some time. The need to promote and enhance sustainable energy sources has been incredible as pressure from multi stakeholders on traditional E&P companies and their triple bottom line has seen an rapid acceleration in the requirement to be ‘green’ and not just be seen to portray this image. As we head into H2 21 we expect further consolidation in the upstream markets with newcomers such as Waldorf and NEO expected to be at the forefront of activity as we head into a new wave of M&A in the North Sea.