Brexit and The EU National – The Inheritance Tax Trap

With Brexit just around the corner and still shrouded in uncertainty, we are all understandably wary of the political road ahead. This may be even more true for those non-UK nationals who are resident here in the UK. Whilst the... Read more 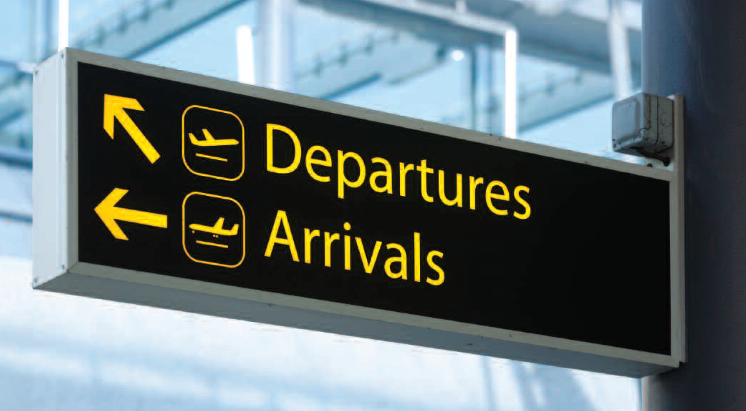 With Brexit just around the corner and still shrouded in uncertainty, we are all understandably wary of the political road ahead. This may be even more true for those non-UK nationals who are resident here in the UK. Whilst the immediate focus will most likely be on the everyday impact, we should not lose sight of the longer term consequences for the EU national’s assets and exposure to UK Inheritance Tax (“IHT”) on death.

Why is Domicile so Important?

Domicile is a tax-defined concept, quite distinct from (but often confused with) UK nationality, citizenship or tax residence.

A person’s domicile status will determine the chargeability of his or her estate to UK IHT. Broadly, where a person is domiciled in the UK they will be subject to UK IHT on their worldwide assets wheresoever situated. Assets in their estate on death which are not covered by an exemption and which exceed the tax-free Nil Rate Band threshold (currently £325k) are liable to IHT at the rate of 40%. Non-domiciled individuals are subject to UK IHT at 40% on their UK situated assets only, all overseas assets being outside the scope of UK IHT (subject to special rules for interests in overseas structures which hold UK residential property).

UK domicile, or more accurately English and Welsh, Scottish or Northern Irish domicile, can be divided into two branches: the general law domicile concept and the deemed domicile tax concept.

The starting point under general law is to determine a person’s domicile of origin, usually acquired at birth by reference to the domicile of their father. At the age of 16, a person has the capacity to acquire a new domicile of choice by voluntarily resettling in another territory with an intention to remain there permanently or indefinitely. Connecting factors such as family, location of assets and testamentary planning will also be of relevance.

The tax concept of deemed domicile means that from April 2017, a person will be considered UK domiciled if they have been resident in the UK for 15 of the last 20 years.

What Impact Does Brexit Have?

A major concern for EU nationals living in the UK may be that of “choice”.

If a person feels under pressure to apply for settled status in a UK territory, does he bind himself more closely with the UK than he perhaps intends? Does this tie in with his long term objectives and plans for his assets? Will he have the immigration freedoms, as at present, to live in the UK for 15 consecutive years, leave for 5 or more and then return to the UK without triggering deemed domicile status?

Whilst we do not have the answers to these questions, what this does highlight now more than ever, is the importance for non-UK domiciled residents to review their current domicile position, objectives for the future and Will planning undertaken to date.

For more information on how we can help please contact Lisa Tait (lisa.tait@aab.uk) or your usual AAB contact.

To find out more about Lisa and the Private Client Tax Advice team, click here.