As featured in Energy Voice, Anderson Anderson & Brown Corporate Finance (“AABcf”) are delighted to share our quarterly Deals+ update for Q4 2019, highlighting selected Oil & Gas M&A and Fundraising transactions across the UK. Reflecting on Q4 2019 From an…

From an Oil & Gas perspective, deal flow has slowed slightly towards the end of the year with less Private Equity (PE) backed transactions in comparison to previous quarters but the Majors continue to take a disciplined approach to capital and operating expenditure with a resultant focus on the disposal of non strategic assets. Such a focus has resulted in the exit from the North Sea of oil Majors where the efforts are on restoring confidence in the equity markets by withdrawing from high cost regions of production. Despite this, a sign of renewed confidence in the North Sea was Aberdeen based SCF Partners’ deal for Peterhead based Score Group plc for 120 m and newly formed Waldorf Partners’ purchase of producing North Sea fields through the acquisition of Endeavour Energy UK. The deal provides Waldorf with a 25.68% and 30% stake in the Alba and Bacchus fields.

The recent climate protests and proposed environmental policies has led to a lack of appetite for small-cap producers operating in the North Sea and as such, 2019 can therefore been seen as a year of opportunism with valuations still far behind pre-crash levels and the debt-markets remaining relatively “strong” with cheap debt and reserve-based lending often fuelling such opportunities. 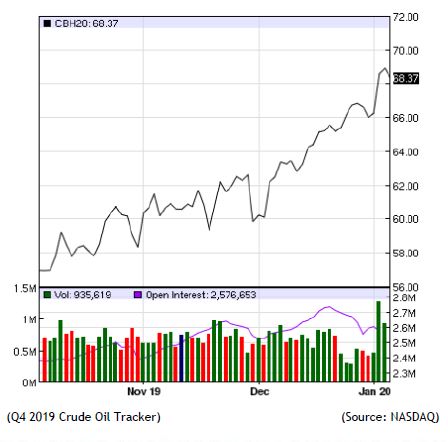